story so far, the 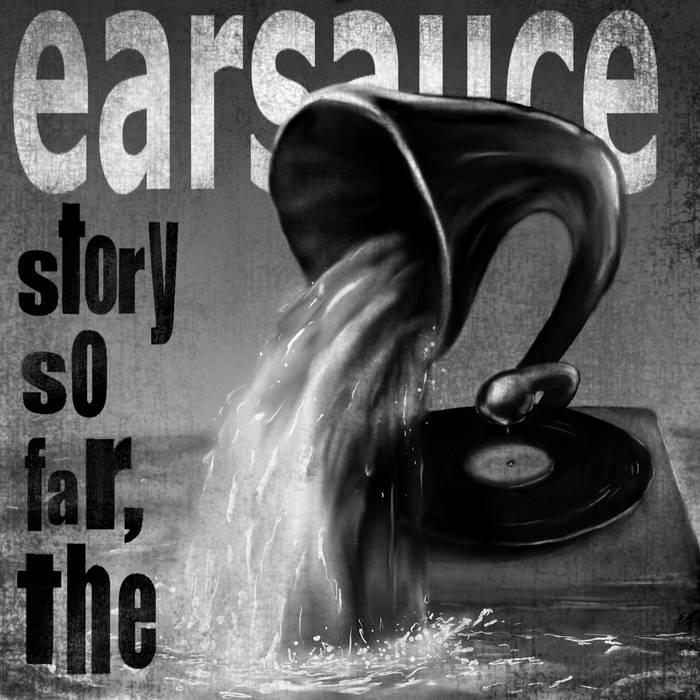 This is a set of self-produced home recordings. All 20 tracks run together in some form (gapless playback) and are intended to give the listener the feeling of being in the studio with the musicians at the time of recording.

This work is licensed under a Creative Commons Attribution-NonCommercial-NoDerivs 3.0 Unported License. Please visit creativecommons.org for details regarding this license.