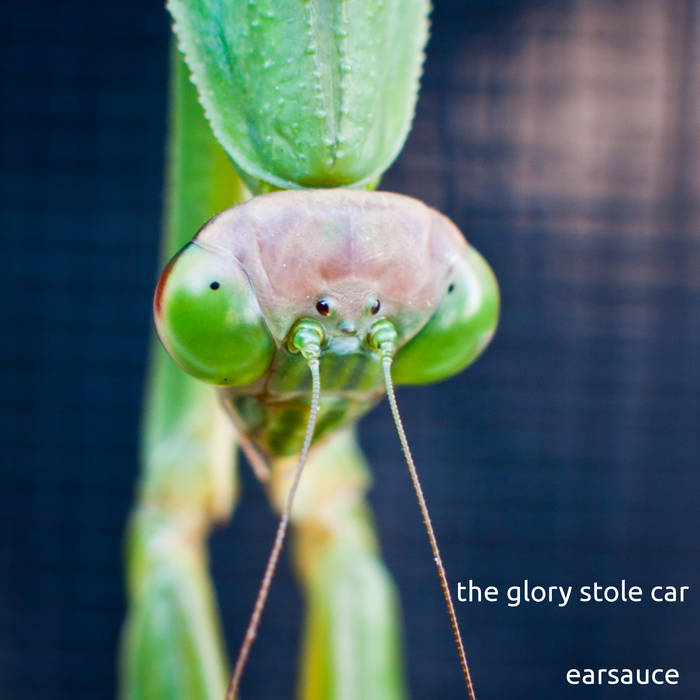 This album is meant to be the long lost companion disc to our debut album "story so far, the (2010)". It is eighty minutes of ambient/drone sounds. We have decided to release this album as "no rights reserved," meaning that anyone who would like to use these sounds for their own for-profit productions may do so, as long as some credit is given to earsauce. Additionally, if any game-developer-type-people would like to use any or all of these songs for their projects, that is also fine.

We do not want there to be any mystique or secrecy about the creation of this album, so here is the full description of the source material, software used, and inspiration:

Tracks 1-5 are simply songs from our debut album "story so far, the" that have been run through the free software Paul's Extreme Sound Stretch (aka paulstretch) at different settings and remastered accordingly. This software has some very smart stretching algorithms in order to play a song back many times slower than it was intended, while still retaining most of the original sonic qualities. All of the song titles rhyme with their original counterparts, for instance "my theory on" was originally the song "criterion".

Track 6 is a two-and-a-half minute recording of Evan's hand-tuned wind chimes (E major pentatonic). This recording was stretched and manipulated in Buzz Tracker to become a seven minute ambient production.

This work is licensed under a Creative Commons Attribution 3.0 Unported License. Please visit creativecommons.org for details regarding this license.